Hotel Indigo is one of IHG Hotels & Resorts’ boutique brands, offering smart design without too much fuss. Properties tend to be hip and relatively inexpensive and Hotel Indigo Larnaca promises to uphold the mantra that style should be a given at any price point. 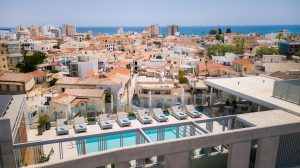 One of the only branded boutique hotels in Cyprus, Hotel Indigo Larnaca brings 40 rooms to the island’s hotel scene, all uniquely designed and inspired by local craft heritage. Room balconies overlook the city’s historic center and Larnaca’s best beaches are a short walk away. 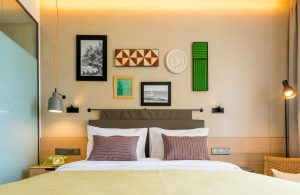 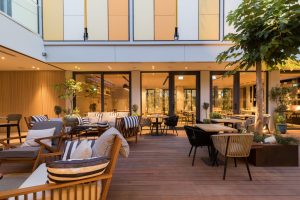 On-site you’ll also be able to hang out at the rooftop pool and bar, a regionally inspired restaurant, Avli, the Oinotelia wine bar, and a fitness center.

There are currently 119 Hotel Indigo properties globally including the recently opened Hotel Indigo Verona. Another 104 are in the pipeline, set to open in the next 3-5 years.