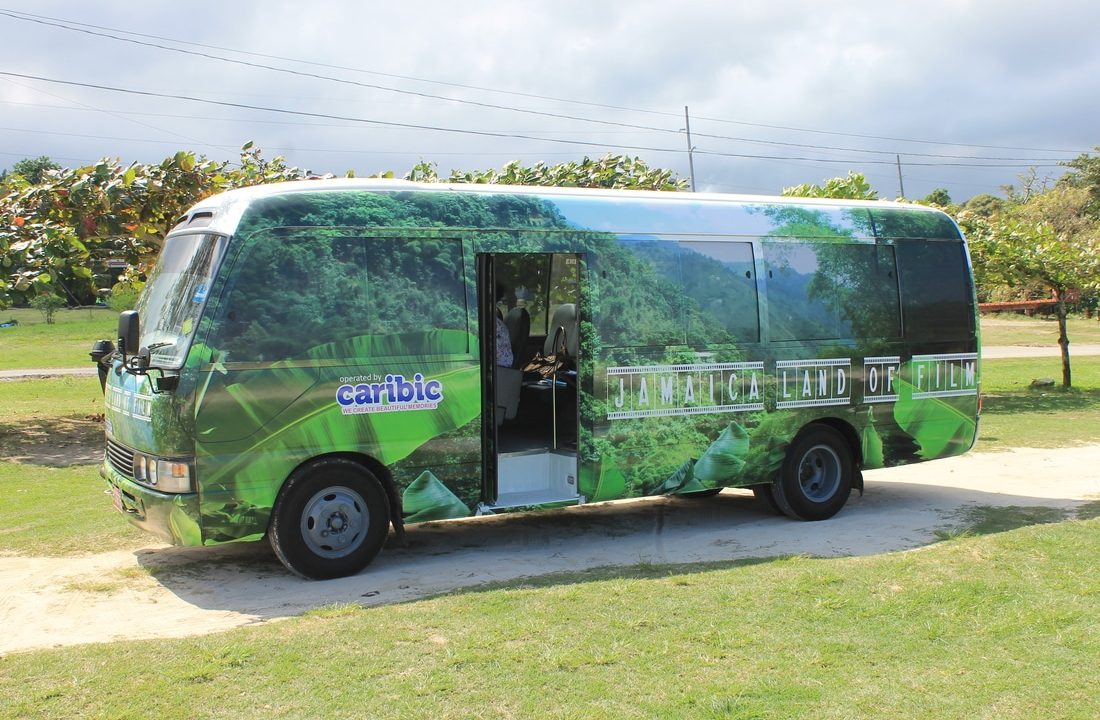 Jamaica has long been a beautiful backdrop for some of Hollywood’s biggest movies. Live and Let Die, Dr. No and Academy Award-winner Legends of the Fall have all used the island as jaw-dropping background scenery.

The Jamaica Inn in Ocho Rios is a part of this movie history, having housed celebs such as Marilyn Monroe, Kathryn Hepburn and James Bond creator, Ian Fleming. This not-so-little slice of paradise has also set the scene for pics such as Sea Wife (1957) and The Man Who Knew Too Little (1997).

Now it is starring in the new Netflix comedy, Like Father, with Kristen Bell, Kelsey Grammer and Seth Rogen, showing off its eight-acre property with its 700-foot private white-sand beach considered by some to be one of the best in the Caribbean.

To celebrate the debut of this latest project, the hotel has partnered with Jamaica Land of Film to offer a behind-the-scenes tour for movie buffs. See film locations, take photos, learn insider intel about the movie biz and stay at the fame friendly inn.

Fans can sign up for the Cinephile Experience Package, starting at US $1,766, to get: 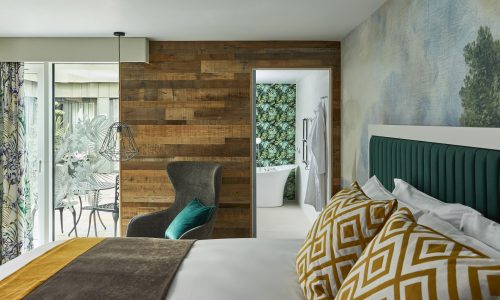 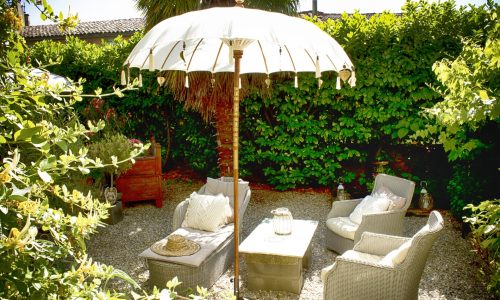 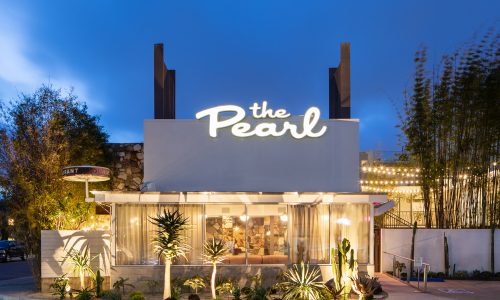 News | Rants & raves | Trends
We use cookies to ensure that we give you the best experience on our website. If you continue to use this site we will assume that you are happy with it.Ok